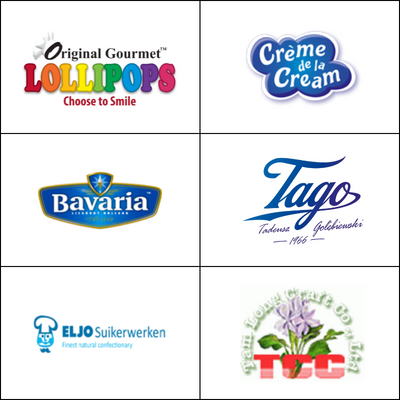 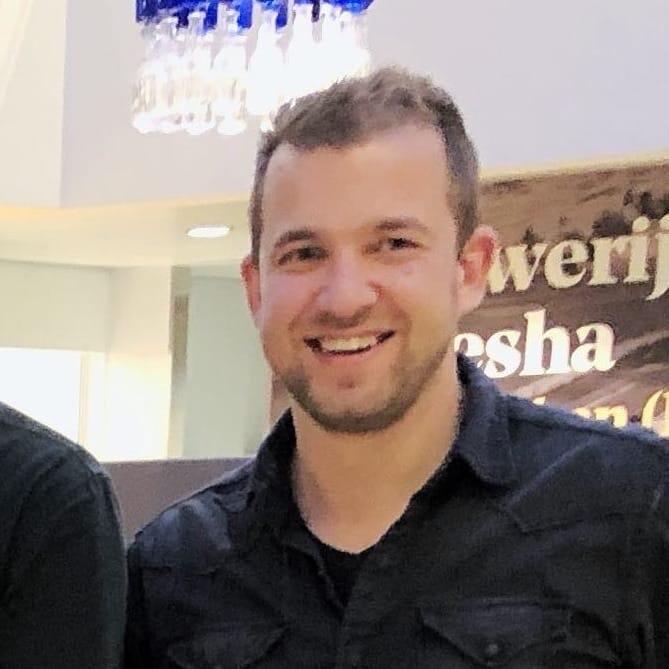 Ask Us Any Import/Export Questions For Free

Having more than 10 years of import and export expertise between Vietnam and the EU. We are delighted to provide free answers to any of your import- and export-related questions.
Ask us questions now

Beer Market in Vietnam – A Booming Industry in Vietnam 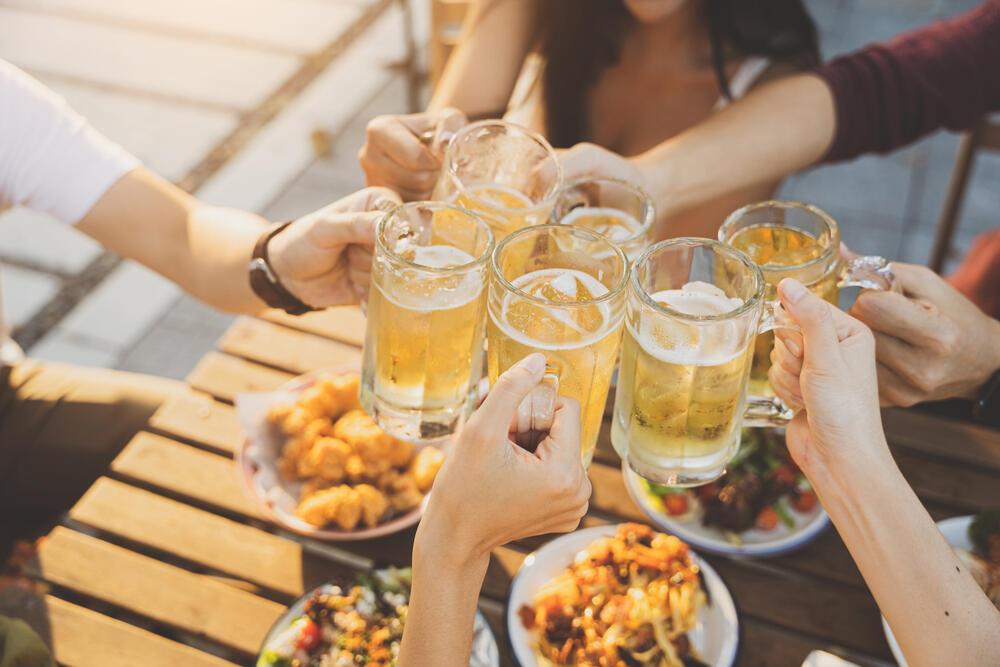 With a population of 98 million people and a dynamic, active society, Vietnam was ranked 9th in the top Global Beer Consumption by Country (Source: Kirinholdings).

And the country has shown its potential in the beer industry through spoken numbers – the revenue of 6.53 billion USD in 2022.

According to Statista, each year the Vietnamese beer market grows by 12.08% from 2022-2025, which is a significant growth rate making this market worth investing in more than ever.

The reason behind this statistic is because of Vietnamese culture. In Vietnam, people consider “beer and wine are the beginning of a story”, hence it turns out to be a necessary part of the table of meetings between families, friends, or businesses.

Besides in Vietnam, beer is also considered a material that uplifts your mood, and creativity. Hence, beer can be used widely by composers, poets, artists, etc to uplift their creativity.

Additionally, one rising segment in the Vietnamese beer market is craft beer. Its extraordinary taste has gained a massive reputation for beer connoisseurs, particularly among the young generation.

II) A Competitive Playground is Waiting for New Players!

As one of the largest beer markets all over the world, Vietnam has various players available in the industry.

However, in 2019, the market will start to witness the new international beer brands getting more popular, while the market share of domestic brands decrease slightly.

This is a good sign for international beer brands, especially for new brands, because this 6.53 billion USD industry still has 9.7% for other beer brands to enter the market. Basically, the Vietnam beer market left about 63 million USD for new players to jump in.

Regarding the top 5 best seller beer brands in Vietnam, they certainly have impressed the customers with their own features and price: 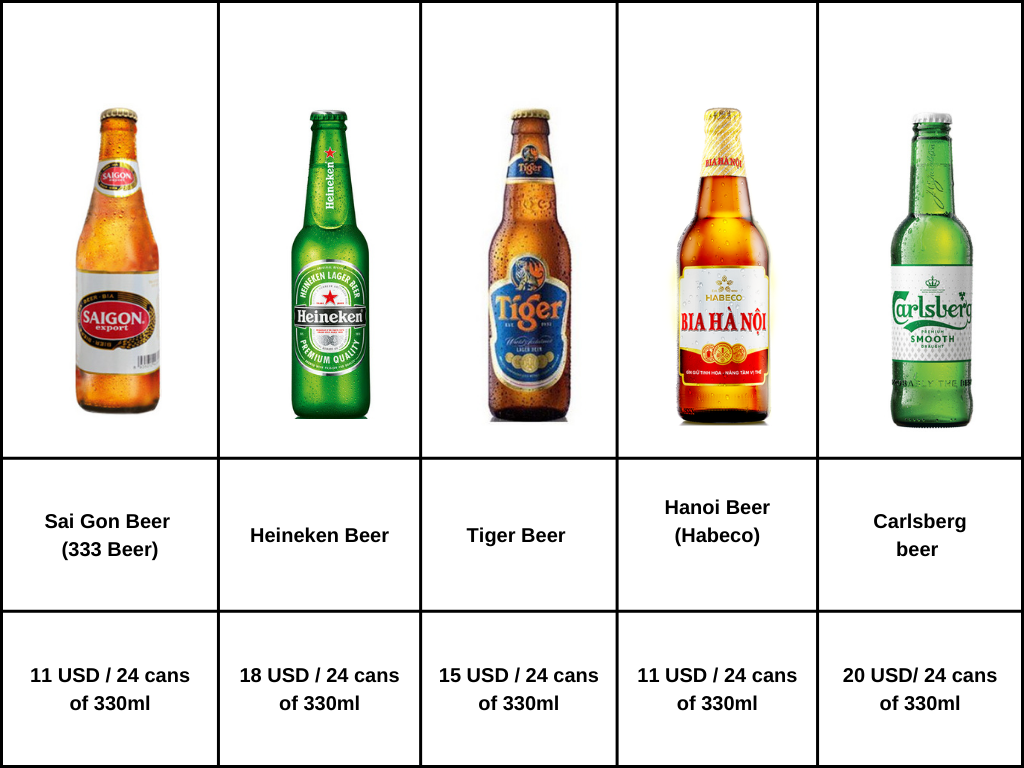 Besides from the top 5 brands above, here are some other popular beer brands in Vietnam:

Vietnam has a golden population structure and increasing high-income consumers

The attraction to alcoholic drinks is also revealed through the average consumption per capita in Vietnam. Starting from 40.5 litres/person in 2020 (due to the pandemic), it is predicted to increase to 40.81 litres/ person in 2022.

At the same time, the growth rate of the middle class in Vietnam is also the fastest in Asia, which accounted for 40% of the total population in 2021.

Analyzing the research on consumer distribution, the largest beer consumer group in Vietnam is people from 25-34 years old. In 2021, this customer segment accounts for 33.5% of Vietnamese beer consumption.

The runner-up in consumption belongs to people aged 35-44, which was 27.1% of the total consumption.

Another notable distributor is the group of citizens whose ages were from 45-54, making up 18.6% performed in the chart.

These values reveal that adults who already have got jobs or families are the main beer consumers.

Understanding Vietnamese Drinking Behaviors is Also the Key to Success:

Because of consumer behaviour, it is necessary to understand the occasions and places to drink beer, and also the trend of beer consumption.

Drinking beer is an important activity in almost every meeting, family and friends gathering occasion.

On social media, 49% of posts show that people drink beer when they gather with their friends or families. Drinking beer on special occasions accounts for 13% of the total posts.

In fact, beer not only stands for parties, and friend and family gatherings, but it also can be used in everyday moments associated with customers’ moods.

According to the survey from Statista, Vietnamese people drink beer when contemplating (12%), enjoying (11%), having interesting experiences (9%), talking or confiding (8%), or when they are in a bad mood (6%).

Since gatherings are moments consumers drink beer most, restaurants (10%) are the places people often choose for drinking.

The others such as homes (8%) or beer clubs (4%) also appear in the list of beer drinking locations.

Ice and beer are the perfect combinations for most Vietnamese. 82% of them drink beer with ice, while only 4% of people drink beer without ice in Vietnam.

Moreover, most of the women choose canned beer (51%), whereas only 38% of men usually use this beer. Canned beer is favoured by its convenience when people want to bring it along, but bottled beer is popular because of its reasonable price and classy look.

Also, it is discovered that non-alcoholic beer is a rising star in the Vietnamese beer market, which brings safety and stable health for consumers. Interestingly, this segment is still new, creating an abundance of land for many foreign beer brands in the future.

IV) What factors are necessary for foreign beer enterprises to enter the Vietnamese market?

Although the beer market in Vietnam is an attractive market, there are obstacles for foreign brands to enter the Vietnamese market.

According to the survey, Vietnamese consumers are most concerned about the product’s price, distributor channels, general information about the beer, and the taste, especially for new beer brands in the market.

And unfortunately, these factors are the biggest obstacles for foreign players, who want to take advantage of the potential beer market in Vietnam.

Because most of the time, foreign beer brands approach the market via exporting indirectly to Vietnam, which goes through many mediators and adds up a lot of cost before coming to the end users.

In fact, Vietnamese consumers need to pay up to 180% more expensive for imported beer from Europe.

In contrast, the direct export model is an effective way for your company to approach the Vietnamese market.

And fortunately, companies nowadays do not need to invest hundreds of thousands of euros to export beer directly to Vietnam, because nowadays we have direct export services like VIEC, which can help you cut down the price, and be more competitive in the market.

Furthermore, with the brand business connection, VIEC can help your brand distribute in many different channels, and local stores in Vietnam, and control the market better. 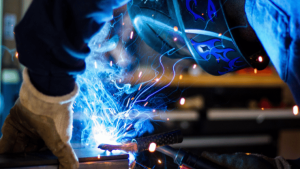 Sourcing In Vietnam – The China Alternative

As one of Southeast Asia’s economies with the fastest growth rates, Vietnam has made a significant change in many aspects in the last 30 years. 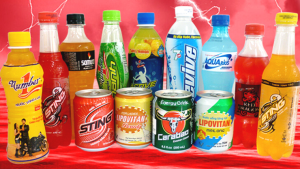 Overview of the Energy Drink Market in Vietnam (2021)

Energy Drink Market’s Picture in Vietnam According to research, the energy drink market is booming in the Asia-Pacific region where Vietnam is located. Consumers have 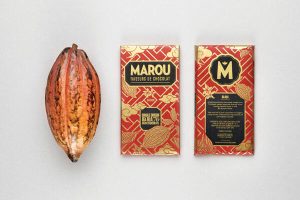 All Things About Confectionary Market In Vietnam in 2021

Some interesting facts about the Vietnamese confectionery market The confectionery revenue in Vietnam has increased rapidly, reaching $7.81 billion in 2022 (according to Statista). The